Perhaps we can all agree on that. But the purpose of my writing this piece of information is to emphasize upon what the great leader “Vladimir Lenin” elaborated in that regard.

Liberty is so precious, that she must be carefully rationed. This particular quote gravitates upon the need to ensure that liberty does not make us arrogant, inhumane and anarchic.

So why am I quoting a 20th-century world war era communist leader in 21st century India?

The reason is simple, sometimes on our journey towards openness and advancements, we tend to forget certain important lessons and milestones that we have been across on our way here. One of them is basic human civilization.

You must have come across the recent Boislockerroom and Girlslockerroom incidents, right? Simply outrage, weren't they? For those of us who don't know about the incident, a quick gist:

Boislockerroom was an Instagram chat room that came to limelight recently when the whistle was blown by a member and the screenshots of the chats and discussion of the same got leaked in public. Apparently someone from within the group had passed on the chat to a girl who then took to the public forum. The horrendous and grisly group chats have drawn massive anger, shock and disgust from across the country. Class 11 and 12 students, attending top schools and belonging to families with good backgrounds were apprehended casually discussing "gang-raping" girls, sexualizing and slut-shaming them.

It is believed that some of the participants were as young as 13, which has seeded a debate on toxic masculinity and objectification of girls starting in schools and the need for greater control over the internet activity of children.

The crisis precipitated into arrests, callouts, unsubstantiated blame and other similar social upheavals that ultimately forced a Gurugram Teen into taking his own life.

Now after detentions followed by extensive grilling of some 26 students, both boys and girls, it has been revealed that the infamous rape chats were initiated by a girl operating from behind a fake id that went by the name of "Siddharth". Apparently she was trying to test the character of a guy she wanted to "hit upon", by gauging his reaction to a call for raping herself. Yet as the chat made its way to the group there were jeers and there were actual guys who got carried away.

Just imagine how burdensome the entire episode might have been to people who are now looking at blood on their hands, despite not having nurtured any intentions regarding same.

A minor girl driven by personal vendetta had levelled false allegations against the Gurugram boy of being associated with the Boislockerroom, causing him to get called out by jeering hooters online- something he couldn't take.

Barely had this news subsided that reports of a similar feminine group that went by the name of Girlslockerroom started to pour in. Ironically, the girl who had initially blown the cover on boislockerroom, was found out to be an active member of this second group, which in turn happened to be objectifying men and shaming them, in a manner similar to what the masculine counterpart had just been apprehended being involved in.

This brought along another wave of hue and cry with some other rights groups exclusively associated with men’s welfare immediately joining ranks in a furious defensive offence.

Now how would you react if I told you that all this has been much ado about nothing:

The Black, the White and the Gray

One thing that I would want our readers here to understand is the fact that in life, there is nothing like absolute black and white. In fact, there is nothing like black and white, except for the peripheries and the marginal boundaries. We lead our lives within the grey area, all of us. And Gray is formed with a balance of white and black. Hence maintaining this balance is pretty necessary since absolute black and absolute white are going to present us with a set of challenges, exclusive to them.

So what solution are we looking at?

While some of you will be tempted to accept whatever happened as a result of coming of age for both the boys and girls involved, the reality remains pretty complex. Everyone comes of age, there are certain orientation and sanity changes we go through, triggered primarily by hormonal changes.

While it is a good idea to introduce sex education within curriculums and allow for the juveniles to explore around freely, the virtue of abstainism cannot be utterly ruled out either; enforced abstainism to feed the need:

Abstinence is simple, free, and works really well to prevent lots of uninvited trouble like what we discussed above. There are multiple other benefits associated as well.

With all that said and seen, I would like to conclude my argument on the virtues of abstainism and why an internet monitoring and control system is an acute necessity for an increasingly implosive urban society.

By strict control, I am nowhere saying that we replicate what China does. No don't create a great firewall, but a selective monitoring must be there in place. Urban Society wherein most families we witness both the parents working and that high degree of occupation leave them with little to no time for their children, should definitely make a go for web filtering within their networks. There are wayarounds of course but then there are ways to curb that too. Bottom Line: Nobody is snatching freedoms, just restricting and controlling them to guide the rudderless boats through the tough stream.

BhaiFi remains ever committed to your digital health and well being in addition to your online security and privacy. Please do let us know in the comments below what you think of the same. Cheers and Happy Reading! 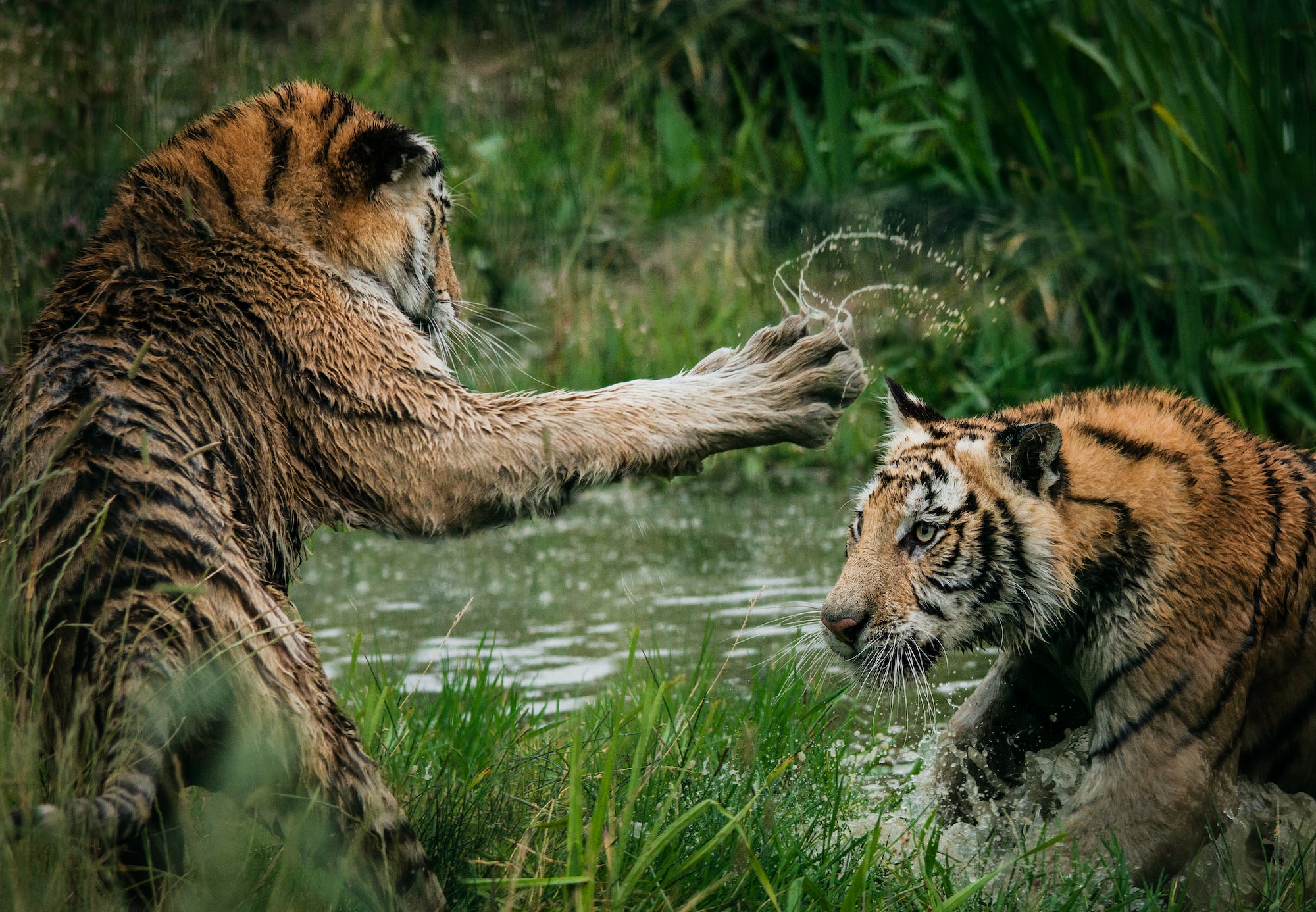 Do you still depend on a standard firewall for your business needs, yet the workspace internet performance is not up to the mark? Introducing the future of networking- BhaiFi!

Behold as this new Android Banking Malware known as BlackRock fantasizes upon your worst online payments nightmare. So what exactly is BlackRock and what makes it the most powerful Android Trojan?