For a moment, let's park aside the heading, purpose and point of discussion for this article and Lets Play a Guessing Game.

So we are trying to guess something that began as an EXPERIMENT!

Progressed on to become a SPORT !

Before becoming a full fledged INDUSTRY in its own right !

The correct answer is “CYBERCRIME” and that earns you ten brownie points!

Don't believe me? Then you don't probably know that Cybercrime is all set to leave the European Union behind to become the World’s Third Largest Economy valued @ 6 trillion USD by 2021. Well and this evaluation is a rise from USD 3 trillion in 2015, making this the GREATEST TRANSFER OF ECONOMIC WEALTH IN HISTORY. If you try and put that into perspective, and evaluate based on risk-benefit payoff, Cybercrime has already bypassed the global trade of all major illegal drugs combined.

Okay, so before we try and answer that, let's try and analyze what makes an Industry. We should take some salient features of one into account.

So THIS is your car’s tyre from the Industrial Era, when NOT speaking in absolute terms. An object that used to be of conclusively of similar importance though.

This was a direct result of modern machinery, establishment of factories (dedicated workspaces), structured organizations and division of workload into more than a dozen distinct operations.

“Cyber crime, which began its rise two decades ago as the work of lone hackers, has adopted this industrial business model. Today it is organized, complex, globally connected, and full of entrepreneurs”.

Cybercrime rings today, are organized like proper firms and carry out highly specialized illicit acts that cost the global economy hundreds of billions of dollars a year- malware ransom, phishing, fraud, blackmail, identity theft, in fact even renting out resources (malware) and services (hacking) in online bazars. At the helm of their org charts are bosses who direct the work of coders, hackers, malware marketers, content specialists (for convincing phishing emails), social engineers, cash-out (laundering) crews (for turning virtual gains into real-world cash) and accountants (for keeping a tab on those amounts).

“There is such a demand, for a variety of online criminal services and goods, that savvy bad guys have developed niche skills to exploit every single illicit opportunity."
- Sir Johnathan Lusthaus (University of Oxford)

Furthermore, the extent of industrialization and organization of Cybercrime is increasing at a rate unseen for any other industry in the past. Cybercrime syndicates offer everything that a regular legal company does: product development, technical support, distribution, quality assurance, and even customer service.

One critical kindle behind this rise of shadow cyber economy is the role of authorities and governments. In cybercrime havens like Russia, Ukraine, Romania, Croatia (nearly the entire Eastern Europe), Brazil, North Korea, China among others, authorities are either reluctant to act (overlook), are bribed (due to prevalent corruption) or held back by the governments that gray list shadow economies rather than criminalizing them.

Furthermore Cybercriminals are effective methods to rob and sell new technologies or secret / strategic plans that will give their buyers (nations/corporations) an edge over their competitors. Hackers have even been apprehended stealing military secrets, renewable energy innovations and spy databases (operation Aurora, 2010).

So this was all for the first part of our discussion on evolution and sophistication of cybercrime. You can guess how serious things are when for instance Walmart, America's top earner, generated a mind-blowing $514 billion in revenue last year. Yet cybercrime earns 12 times that amount!!!

In fact, in terms of earnings, cybercrime is capable of putting even Tesla, Facebook, Microsoft, Apple, Amazon, and Walmart to shame. Their combined annual revenue totals a “mere” $1.28 trillion against this $6.3 trillion leviathan.

In our upcoming articles- we will be focusing on WHY this is happening, (we will attempt to see the world, through the eyes of a hacker), before finally moving on to our third and final article on prevention methods. I sincerely hope you enjoyed reading this piece, anything that's on your mind right now, please feel free to share with us in the comments below. Cheers and Happy Reading! 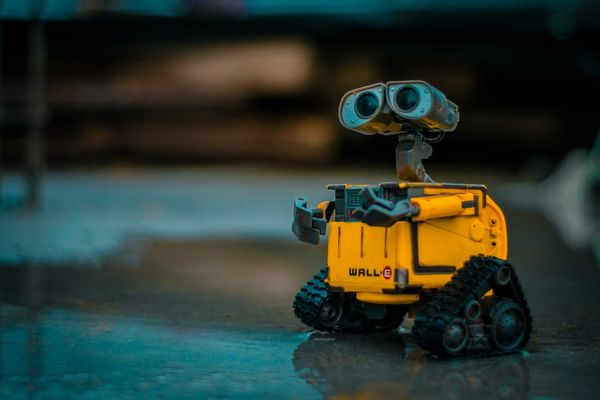 Contemplative in nature, yet simplified in approach, join us as we attempt to draw a line between commonly encountered technological concepts of Automated and Human-less systems. 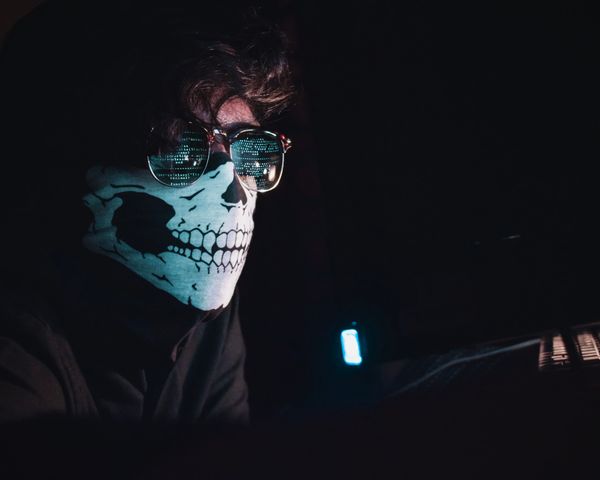 The rise of cybercrime in India has been but a function of unplanned rise in IT Sector and our own reluctance to accept the facts has made matters worse. Its time we take a look at some of the most daring cyberattacks India has faced thus far.